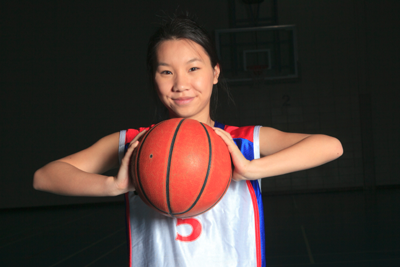 'given me the opportunity to complete a course of study…that will benefit my family, community and allow me a personal sense of accomplishment…'

'I will…make you guys proud.'

' will allow me to concentrate on my studies…'

'I am very honored to be a recipient'

'thank you so much for helping me accomplish my dreams…'

The Ab Nicholas Scholarship Foundation seeks to make a college degree affordable for Wisconsin high school students who participate as players or managers in their school’s basketball program. Need-based scholarships, renewable annually, are offered for two- and four-year programs at any University of Wisconsin System school.

Albert Nicholas, founder of the Nicholas Company, Inc., a Milwaukee-based investment advisory firm that manages the Nicholas mutual funds, established our foundation in 2012 with a $50 million endowment.

Nicholas was born in Rockford, Illinois in 1931. He received an athletic scholarship to the University of Wisconsin-Madison, where he earned a bachelor’s degree in economics and, later, an MBA in finance and investments. 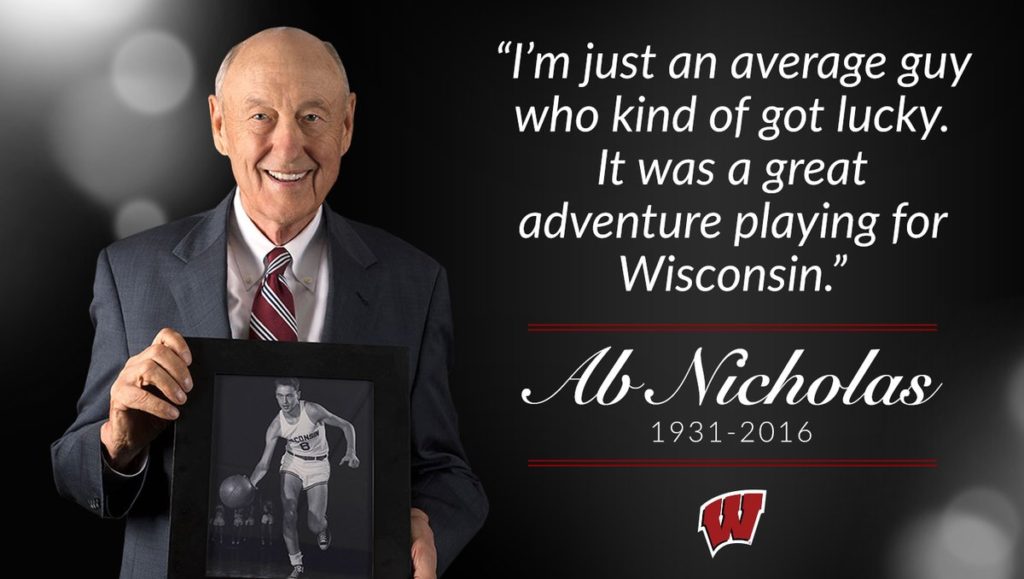 As a guard on the UW-Madison basketball team, he was twice named to the All-Big 10 team and once to Look Magazine’s All-American team. Nicholas was the highest scoring guard in UW history when he graduated and was inducted into Wisconsin’s Athletic Hall of Fame in 2010.

Nicholas firmly believed his UW education made a difference for him, on and off the court. Our foundation’s objective is to give Wisconsin student athletes that same kind of opportunity, helping them open doors to a better world.

To learn more about Ab Nicholas, please watch this video.